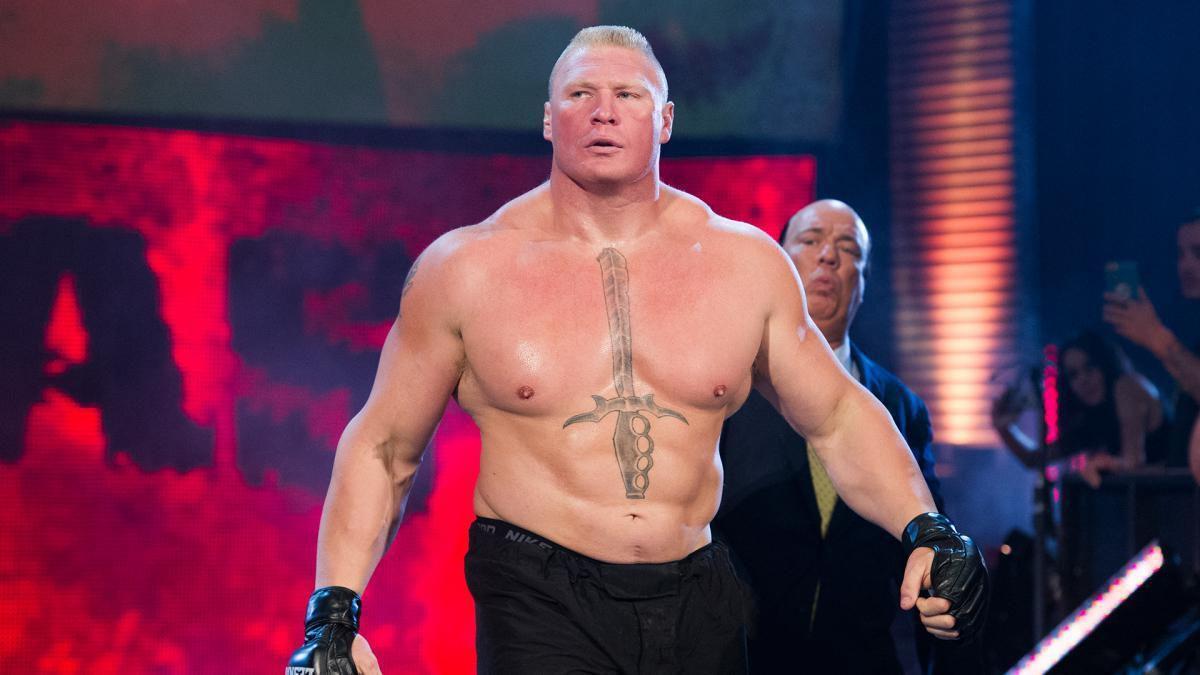 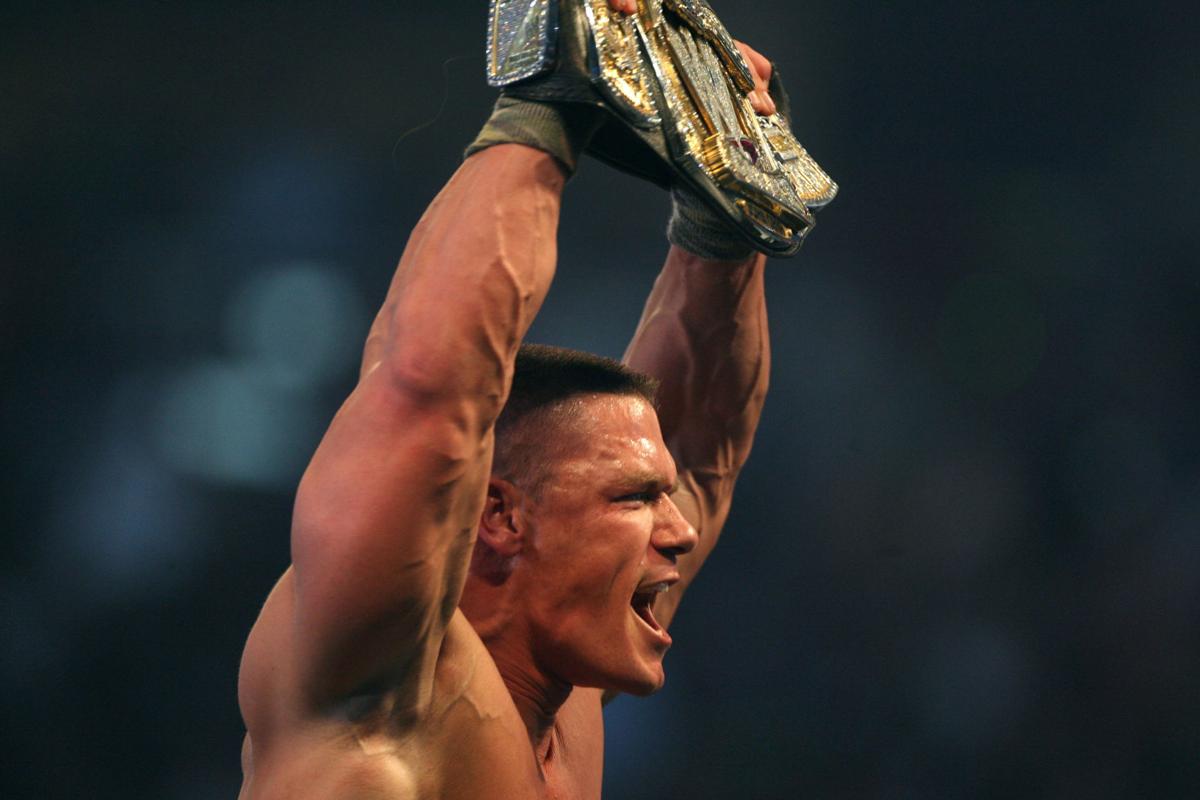 World Wrestling Entertainment (WWE) will continue to put on shows despite the COVID-19 outbreak.

While the sports world is at a stand-still, WWE refuses to cancel upcoming shows as it is in the prime of its schedule, especially with Wrestlemania rapidly approaching.

Speaking of, the marquee pay-per-view will go on as scheduled, and it is separated into two nights on April 4 and 5. Both shows will not have spectators present, and this will be the first time Wrestlemania is held on two different nights.

It will also feature marquee matchups as well as a familiar face as the show’s host.

Gronk got his start in the WWE back in Wrestlemania 33 when he helped superstar and close friend Mojo Rawley win the Andre the Giant Memorial Battle Royale.

In this match, Gronk shoulder blocked Jinder Mahal to give Rawley an advantage to make the final elimination.

Since that match and his retirement from the NFL, rumors spread if Gronk would partner with WWE.

The match cards range in quality for the actual show.

While it’s uncertain what matches will show on what days, here are a few that are worth seeing.

McIntyre went from jobber (one who loses matches to elite stars to earn a decent paycheck) to championship contender within a year of returning to the WWE.

He made his mark by winning the 2020 Royal Rumble in January and chose current champion Lesnar to face at the “Show of Shows.”

With the background that McIntyre possesses, a major championship victory is what he needs to go from 0 to 100 on the WWE’s all-time greatness ranking.

Plus, it would mean a hit to WWE’s reputation if Lesnar retains the title again. It’s time for a new face of the business, and an unlikely one would help boost ratings.

These two faced off at Wrestlemania 30 when Wyatt was in his generic leader of the Wyatt family persona and still considered an up-and-coming performer at the time.

Additionally, Cena was still a full-time superstar on the roster.

What made that match at 30 fail was that the WWE failed to put Wyatt over and really build his case for stardom. It was set up that Wyatt would finally get his shot after becoming WWE champion for a brief period of time and had control for most of the match.

Since then, Wyatt found himself playing on the mid-card while he struggled to rebrand himself.

Now is the perfect opportunity to give him that chance as he became a character with two sides and the side with killer instincts, or “The Fiend,” wants a chance at redemption.

Cena’s now a part-time superstar who is getting up in age, so putting Wyatt over at Mania would be the perfect opportunity to pass the torch to a younger star.

In a way, this resembles Cena’s struggle and triumph path with The Rock from Wrestlemanias 27-29.

While Flair doesn’t need to prove her worth in the WWE, she has yet to hold “all the gold” as she said on the Feb. 3 edition of Monday Night RAW.

NXT Women’s champion Rhea Ripley proposed an opportunity for Flair to compete for her title and to cement her legacy, all while adding salt to the wound by bringing up a pinfall victory Ripley had over Flair at Survivor Series.

While Flair didn’t accept the match at first, her attack on Ripley at NXT Takeover: Portland sealed her decision that she accepts the opportunity.

Two legendary stars in WWE collide once more following a personal battle between the two.

Edge came back to in-ring competition in the Royal Rumble after sitting out a few years due to a neck injury, and since his return, he’s been involved with Randy Orton in a feud that resembles his storyline with Triple H in 2008.

This sent Edge into hysteria and proposed the match to Orton.

It seems that aging will not prevent the Undertaker from retiring as he will make another in-ring appearance at Wrestlemania 36.

It will be The Phenom against “The Phenomenal One” AJ Styles in a single-fall bout.

It began with Styles boasting about his ability to take out anyone in the business which included legends. After this at Super ShowDown, Styles fell to the Undertaker, a surprise entrant in the match, following a single chokeslam.

Taker would attack Styles once more at Elimination Chamber which helped Aleister Black defeat him in a no-disqualification match, almost toying that he thinks Styles won’t be able to take him out.

The Dead Man looks more agile than in recent years, but with the storyline that’s built over the past months, it would be no surprise to see Styles overcome the odds.

Uncertainty surrounds the 2020 football season, but Wyoming is cautiously optimistic

Get to know the Wisconsin Badgers' 2020 basketball scholarship recruits

After surging to playing time in Year 1, TE Hickman 'determined' to play a big role for Huskers