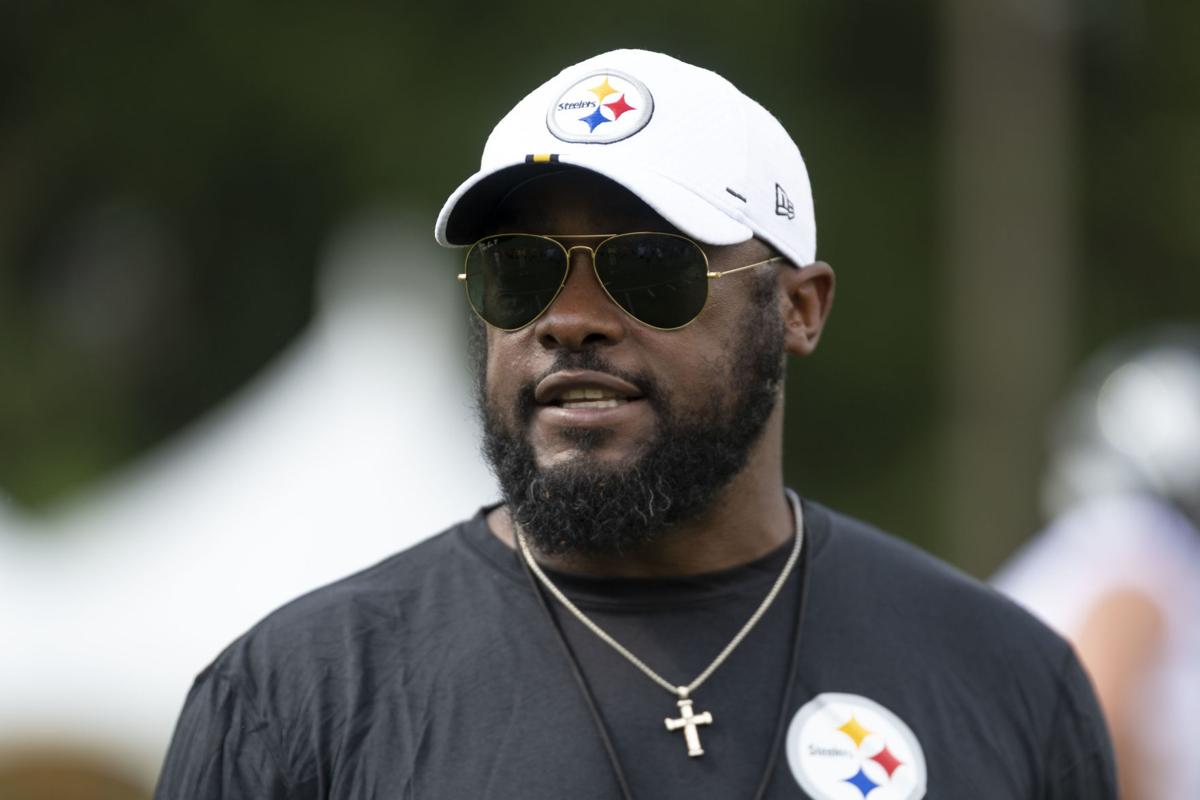 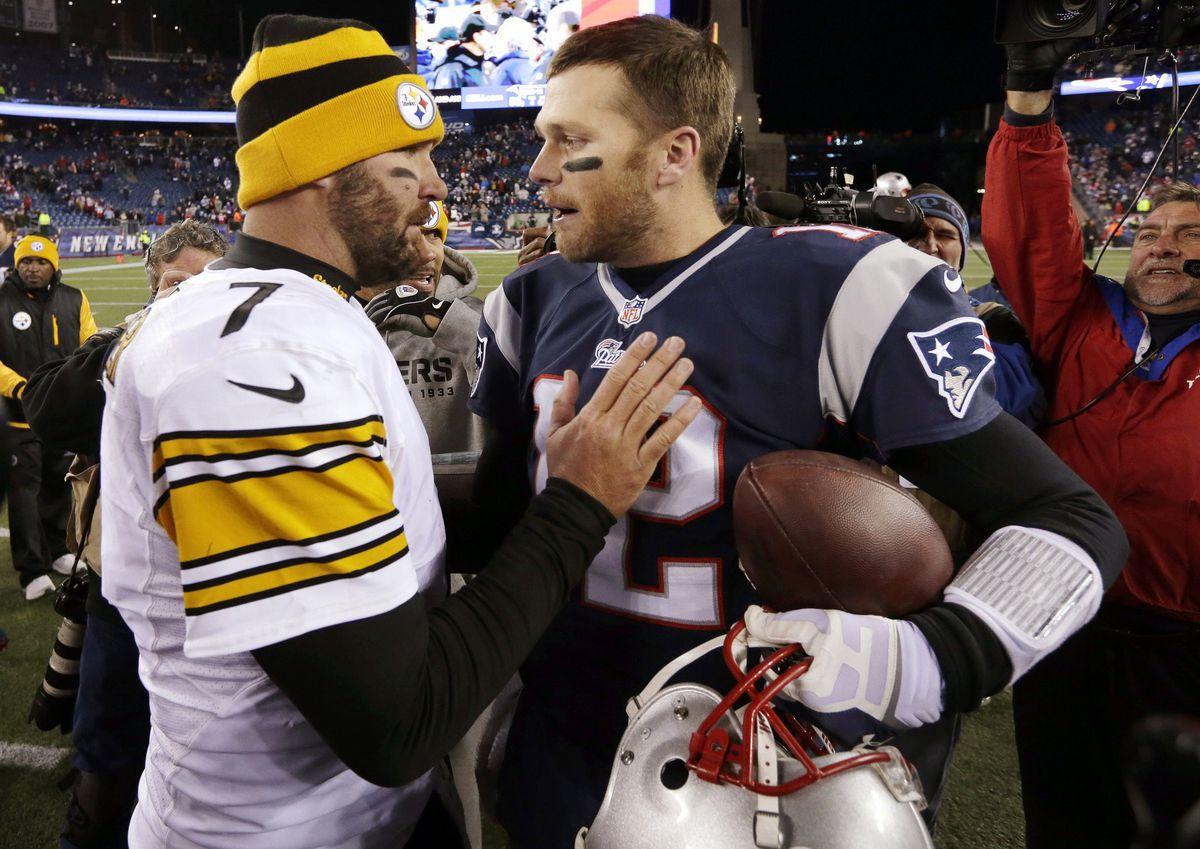 What a wonderful time of year for fans everywhere. Thrilling games, lazy Sundays, tailgates and more are going to be a common commodity for the next few months.

Most importantly, NFL fans are excited at the prospect of a new season. There is something poetic about having a blank slate on the year. Thirty-one teams all ready and waiting to compete and see where their squads are going to take them.

Whether or not each squad is going to be competing for a title remains to be seen, but each team promises a new year filled with many trials and tribulations.

I’m sure by now most people are wondering why only 31 teams have started their new season. It’s quite strange considering that there are 32 teams that make-up the National Football League. It would be quite strange if the Pittsburgh Steelers were not one of those 32 teams.

The Pittsburgh Steelers have become the epitome of insanity. This is a very hot take, and many will disagree. When you take a deeper look at the true nature of the atrocity that has been the Pittsburgh Steelers, then you will truly be able to see that this team and their fanbases have been hoodwinked, led astray and deluded for far too long now.

As a resident Steelers fan, I feel that I and all other Steelers fans have earned the right to not only question the Pittsburgh Steelers organization, but to demand change.

For the past five years, Pittsburgh has been viewed as one of the top teams in the NFL. It’s hard to refute this as they had Antonio Brown, LeVeon Bell and Ben Roethlisberger all on the same roster.

Pittsburgh had a top-five offense for almost four years. From 2014 to 2017, the Steelers had the ability to put up points in a hurry against anyone. It was just for this reason that they never finished worse than 10-6 in the four-year span.

Steelers fans and NFL analysts all agreed that Pittsburgh had all the necessary tools to win it all. And they would all be wrong. Steelers fans seemed to have pulled a veil over their eyes and refuse to face the problems that have plagued this franchise going all the way back to the 2014 season.

Even in their best seasons, the Steelers have always found a way to lose the big games. In the words of the famous ESPN analyst Stephen A. Smith, “What can go wrong will go wrong!”

Some may say going to this extreme on a team that’s been one of the most respectable franchises in league history is hyperbole. Whether it be an injury to Bell in the 2015 wild card game, Brown missing the 2016 divisional round matchup against Denver or just simply being out-coached in the 2017 AFC Championship against New England, the Steelers have always found different ways to impede their success.

One thing remained constant during this four-year period: hope. Steelers fans every year always convinced themselves with ideas that with another season under their belts, this team would win it all. This belief died hard in the 2018 season when Bell sat out the year over a contract negotiation with the team.

Even with this in mind, many had the Steelers easily making the playoffs and making some noise. They ultimately fell short of attaining this goal when they finished last season 9-7 and lost their playoff spot to the Baltimore Ravens.

The Steelers year after year have showcased their own ineptitude toward their ultimate goal of success. The reasons for this internal inadequacy varied depending on who you asked. Some believed it was coaching, some blamed chemistry and locker room issues, others blamed injuries.

Many fans came to the consensus that the locker room issues that ravaged the team last season with Bell and Brown were the ultimate reason for the Steelers’ lack-luster season.

And Sunday night would have the perfect opportunity to prove this. They were going up against the New England Patriots, who they had beaten just last season. This Patriots squad was without Rob Gronkowski and none other than Brown himself, signed by New England the day prior to the matchup.

I, like many, had believed it would be a competitive game because the Steelers still have some threats on both sides of the ball.

We could not have been more wrong. The Steelers were fleeced, humiliated and disgraced on the opening game of the season in prime time. The offense could never quite get going, and the defense couldn’t stop a cold.

Pittsburgh failed to put up a singular touchdown in this matchup and allowed 33 points from New England.

This loss was the ultimate spit-in-the-face to many Steelers fans. No, it was more than that. This was a wake-up call for Steelers fans everywhere. This season was doomed before it was started. Pittsburgh fans now realize that we are going to be subjected to the same questionable coaching decisions, injury issues and internal issues that have plagued this team for years as long as Tomlin is on the job.

If anyone needs to be convinced as to why Tomlin will never win another championship with the team, look no further than the Dec. 14 issue of The Penn. In this issue, one can find an entire article devoted to the plethora of evidence that demonstrates Tomlin’s inability to lead a team to a championship.

JuJu Smith-Schuster is already injured and questionable for Pittsburgh’s next game against Seattle. Many experts are predicting that Roethlisberger may retire at the end or even before the end of the season.

As per usual, the Steelers have become the talk of the NFL, but for all of the worst reasons. After this disgusting opening night of professional football, I am asking – no, imploring – all Steelers fans to stop immediately.

Steelers fans are far too devoted and dedicated to blindly support and subject themselves to this level of incapacity to win a championship. I urge fans to take a critical look at the state of this team from management on down, and do some serious soul searching for this team.

For the past six years we have been in an endless limbo of coming short and blinding ourselves with the prospect of “next season.”

Pittsburgh’s fans have been expecting a different result from the same behavior from this team. This is the very definition of insanity. Nothing has changed this season, so why would the result be any different?

Until Pittsburgh provides us and the rest of the league with solid evidence to make fans believe in this team again, I think Steelers fans have a right to question and be upset with the affairs of this team.

Pittsburgh is known as the City of Champions. This team has won six Super Bowl titles, and our fans have come to expect championship-caliber football. That is not what we have been given.

Until that day comes again, Steelers are left to question where this team will go.

Discipline, respect and 400-meter repeats: Why a former pupil says Lubick and Frost are 'a perfect fit'

The boys sit down to discuss IUP football as they head into playoffs. Also we talk about IUP basketball, including the loss to Glenville State.