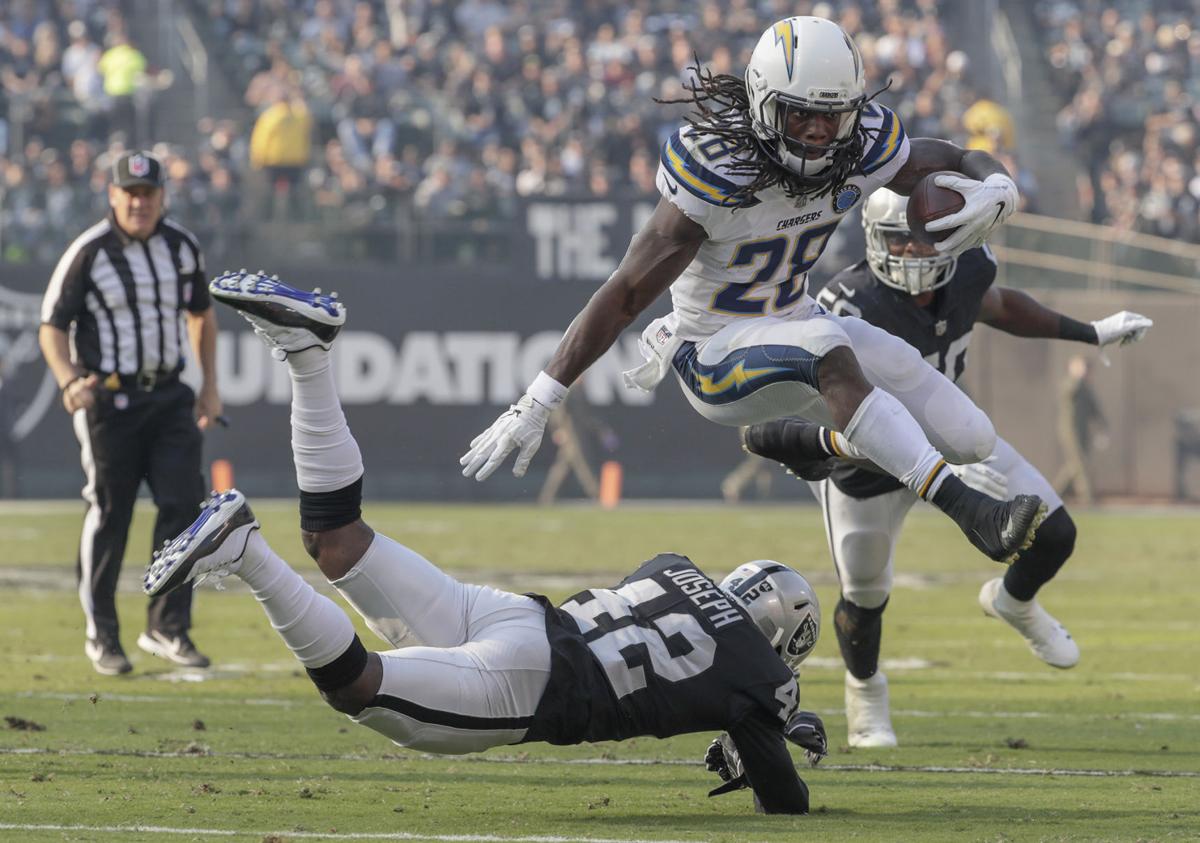 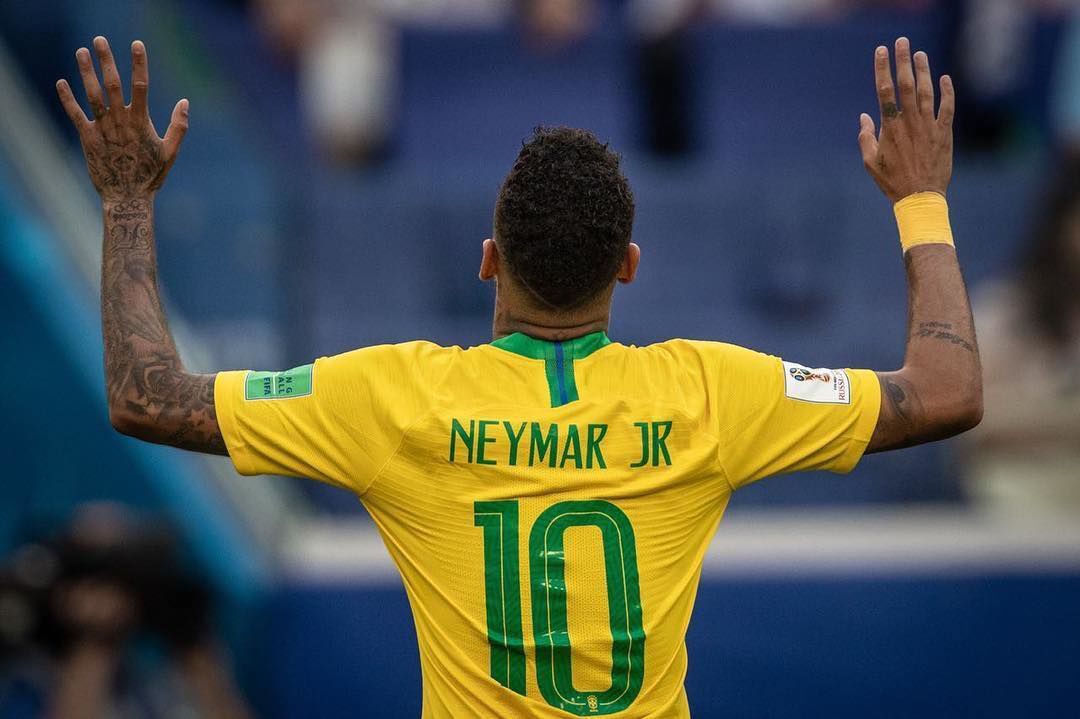 Athletes are considered powerful and sometimes wealthy people in the world. They are also called superheroes at times, but do they have too much power on teams?

Currently across the sports world, players are moving to teams that they want, which is a great thing for the respective sports. If the team has the money to improve the organization, then why shouldn’t they make the move?

Then there is the case that players are ruining the game. Le'Veon Bell, who is a top running back in the NFL, sat out an entire year just because of a contract.

The number of players that are holding out because of their current contract has increased by a significant amount the past five years. This offseason has seen five of the biggest stars in the NFL hold out because of contracts, one of which is still holding out now.

That player still holding out is Melvin Gordon of the Los Angeles Chargers. It is still not known how much he wants in his new contract, which expires at the end of the season.

It is expected that he will want a deal like Ezekiel Elliot, who just came out of a holdout with the Dallas Cowboys. Does he deserve to get paid more? I do not think there is any doubt, but if he loves the game, then he should deal with the current situation. If he does not get the contract from the Chargers, he will get it with another team, similar to Bell.

Another league where players are starting to have more power is the MLB. Again, going back to hold outs, players such as Bryce Harper and Manny Machado wanted long-term deals.

Two of the best players in the game go into the free agent market at the same time will cause a market crash. Many players and teams waited to see what they would decide.

The reason teams did not want to give long-term contracts is the risk. In baseball and other sports, players have gotten the contract they want and have not produced.

It is like the stock market: a team invests money into someone they believe will help a team. At times a team gets their money back; other times a stock crashes, and the money spent disappears.

The final sport that will be talked about is soccer. In the sport, players have arguably the most power.

They decide where they want to go nine out of 10 times. They also do not have to finish their contract; most, in fact, leave halfway through.

All other sports players could be traded and released at any time. In soccer, players that do not want to be on a team could go into the coach’s office and hand-in a transfer request. They will be gone by the end of the next transfer period.

You may be asking, “So what if players want to holdout of a contract. The more power to them.” The owners and personnel have a limited amount to spend on the team and upgrades to a stadium.

Teams across all leagues want to keep these players. The problem is, with higher demands every year, when will teams start to say enough is enough?

Teams at some point will say to players, “We are not going to pay your demands.” They will start to pay for more average players than on one big one. The mindset will be, “If I could get two or three good players instead of one great player, that could be a championship team.”

Next time you are out with friends and they are talking about holdouts, ask them if this one player will make a championship team. It might be best to get a young player and build for one more season to save money.

The real-life example that is currently happening is the Pittsburgh. This last offseason they let go of two of their best players, Bell and Antonio Brown. Time will tell if their plan will work and if upper management will change their viewpoint on holdouts and contract disputes.

The boys sit down to discuss IUP football as they head into playoffs. Also we talk about IUP basketball, including the loss to Glenville State.