You have permission to edit this collection.
Edit
Home
News
Sports
Culture
Podcasts
TPSN
Multimedia
Opinion
Classifieds
Past Issues
1 of 5 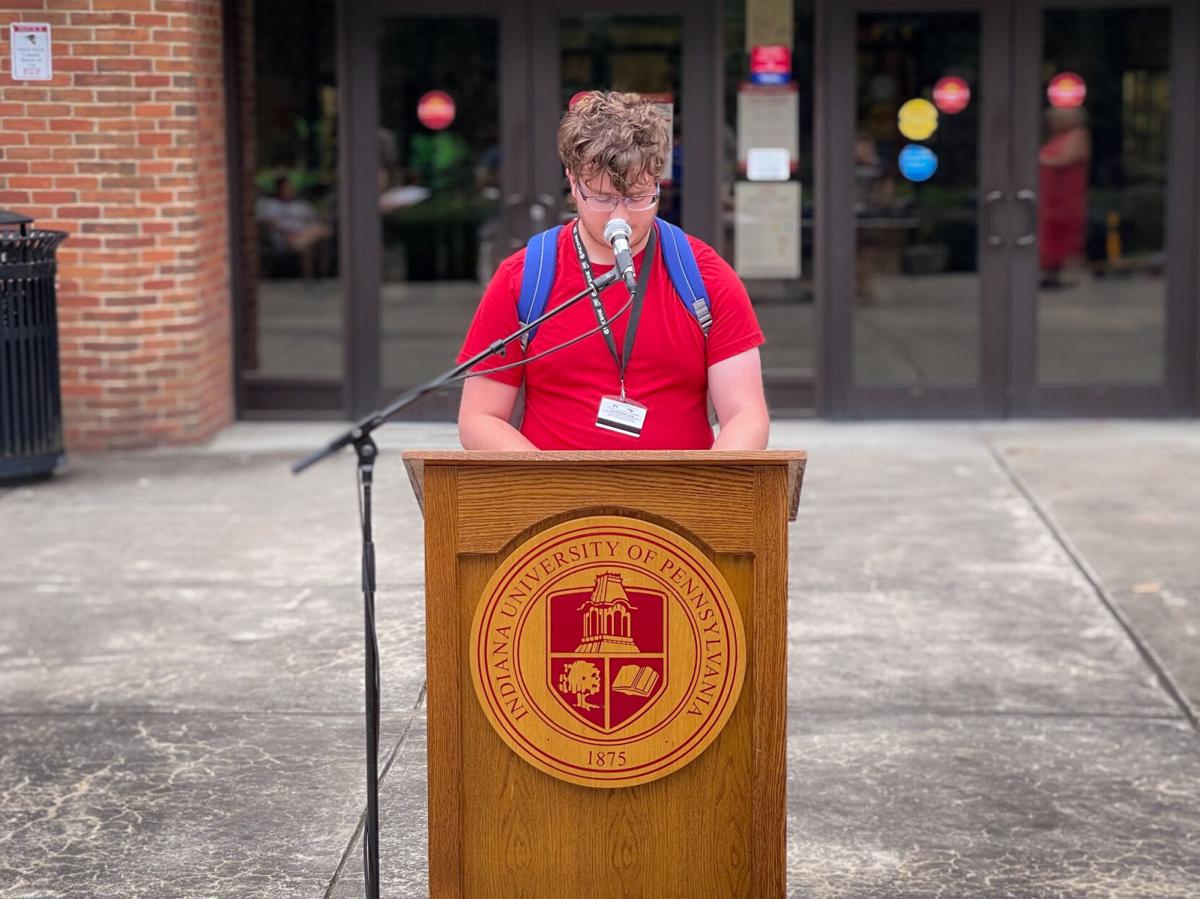 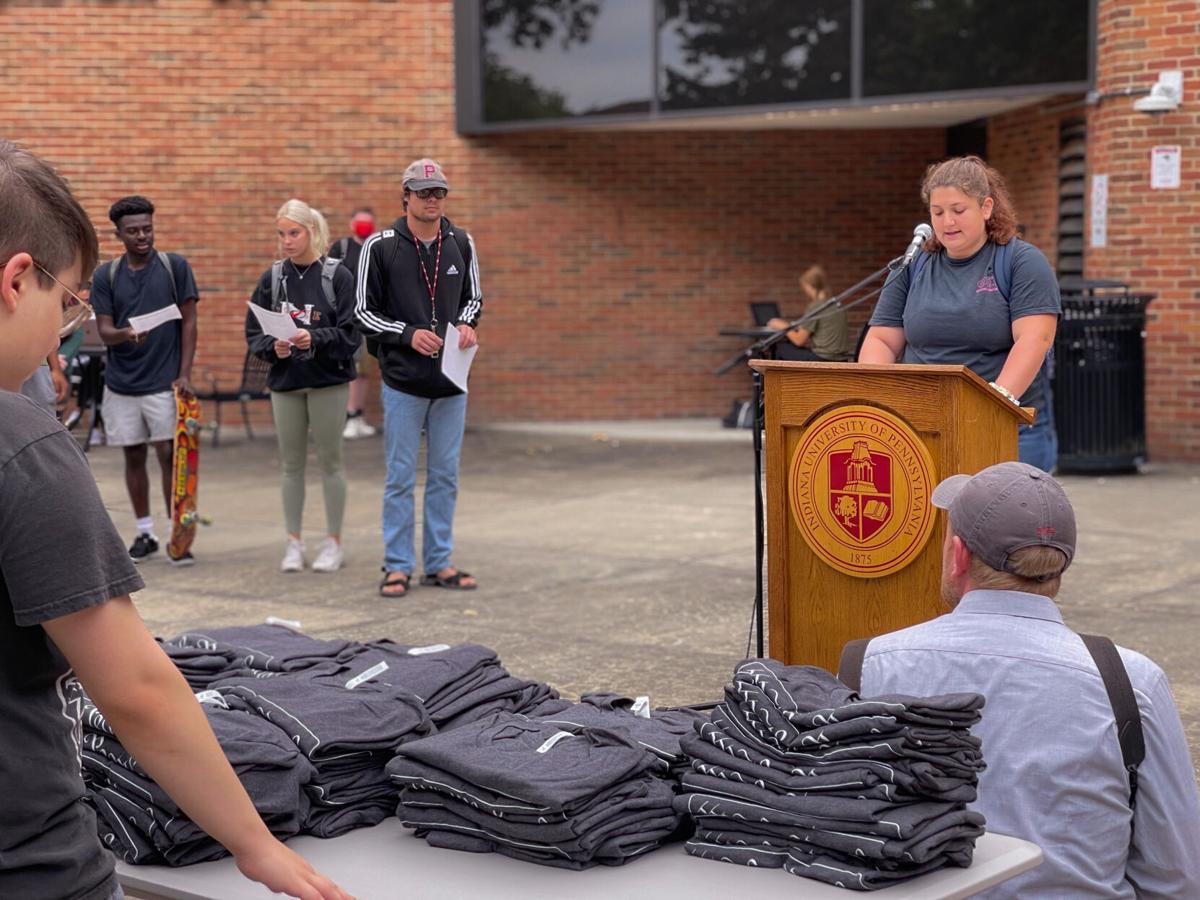 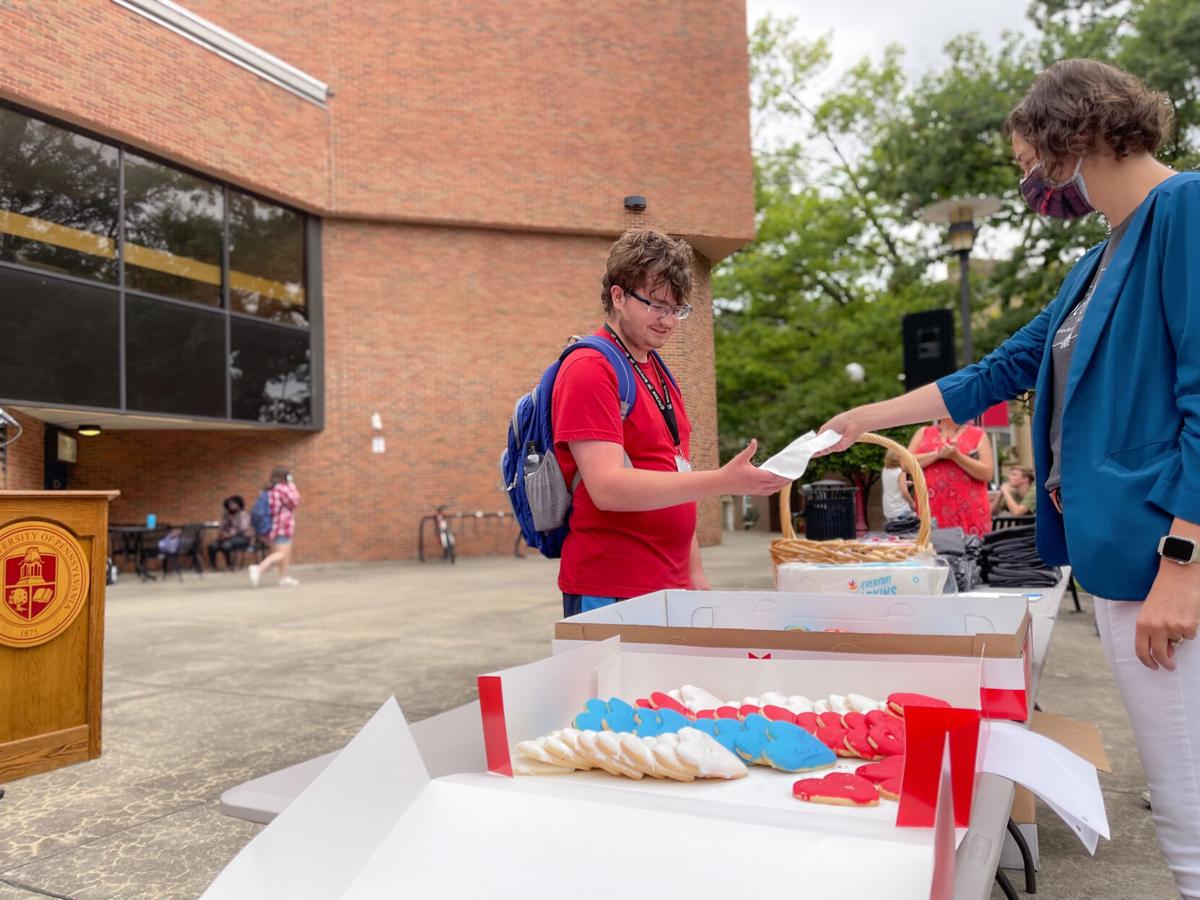 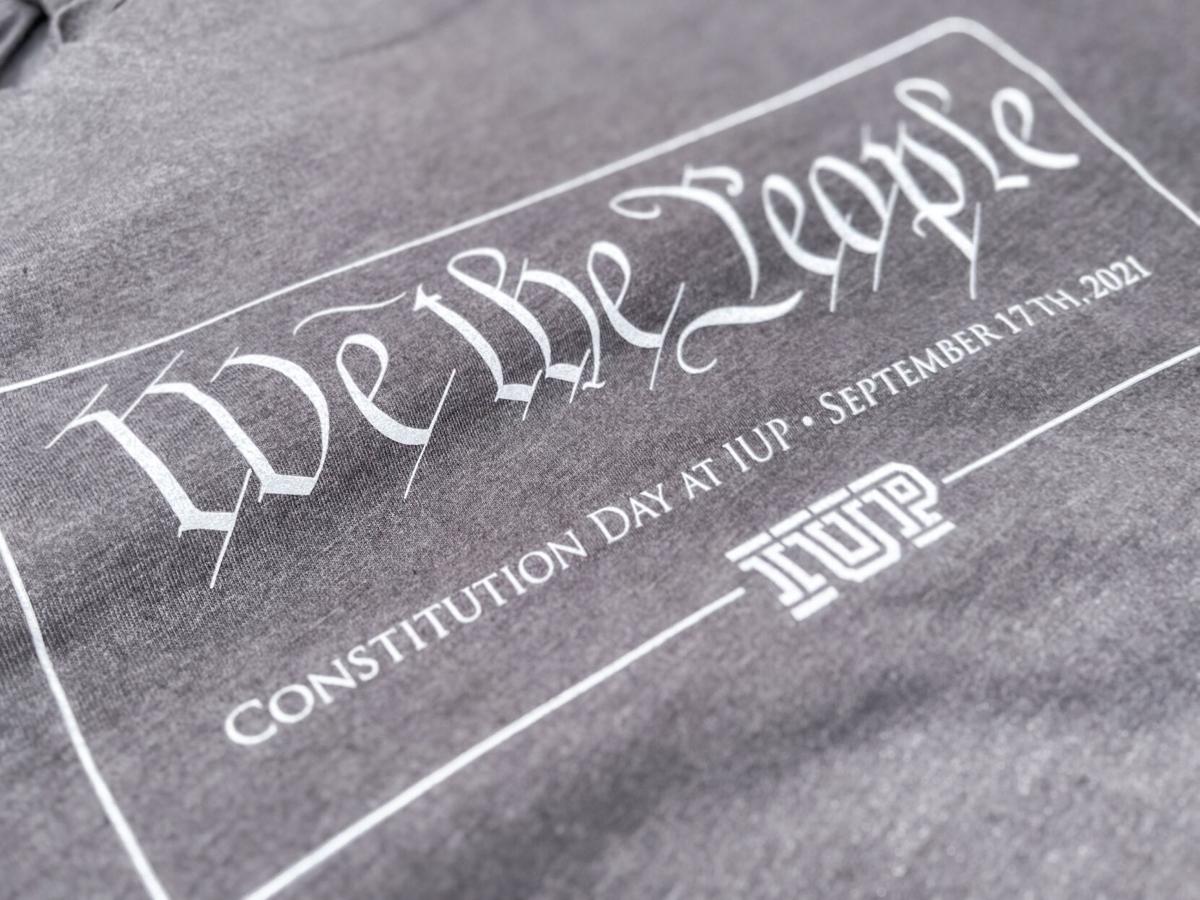 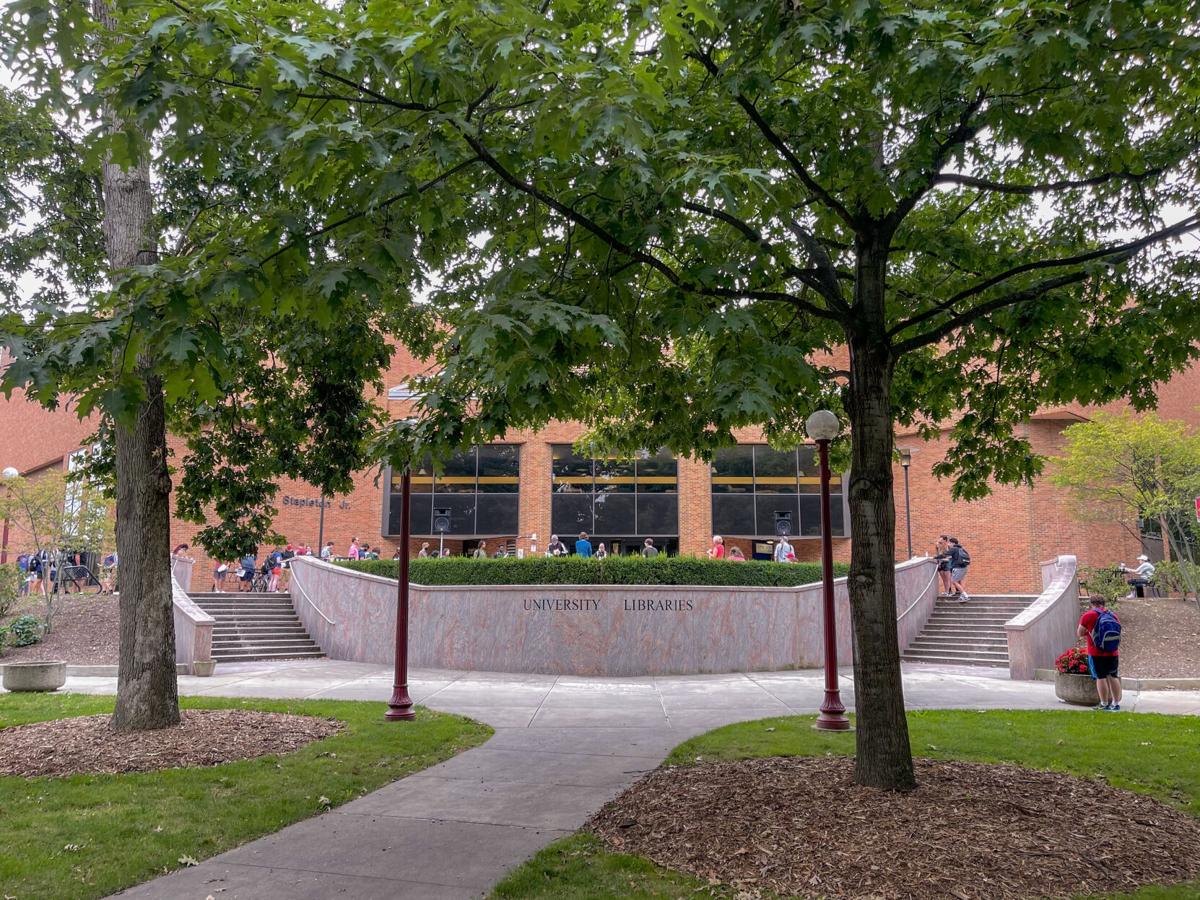 Check out the top headlines from our latest issue.

The Point Podcast Episode 14: LeBron is back and Aaron Rodgers wants out of Green Bay.

This week The Point discusses the Steelers NFL draft, Aaron Rodgers and the Packers, LaMelo Ball returns, and LeBron and teams in the playoffs.