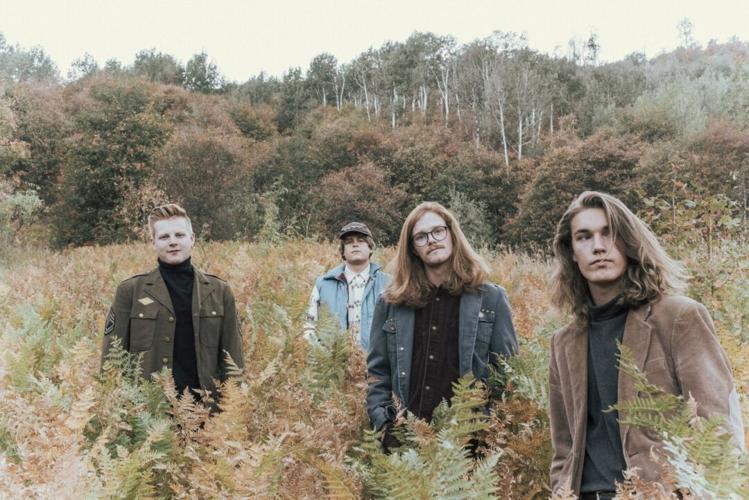 This indie band is made up of members Joshua Harmon, Jonas Swanson, KJ Ward and Juice Welch. 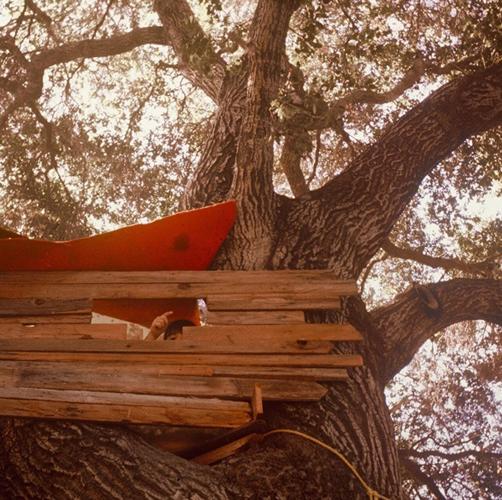 The Backseat Lovers released their sophomore studio album, "Waiting to Spill" on Oct. 28, 2022.

This indie band is made up of members Joshua Harmon, Jonas Swanson, KJ Ward and Juice Welch.

The Backseat Lovers released their sophomore studio album, "Waiting to Spill" on Oct. 28, 2022.

The album opener, “Silhouette,” has a very long instrumental introduction that gives a taste of what the rest of the album sounds like. This isn’t your typical indie band. They love to play around with long instrumentals, soft melodies and those 2000’s drums to create a nostalgic but new sound.

“Close Your Eyes” is the second track on the album and it’s one of their best songs. The opening lines, “Do you wanna be / Like your father?” under a staccato bass line that slowly builds throughout the verse make you feel angst and passion. It even gives the listener a “turn-this-world-upside-down” attitude.

After the building instrumentals and great vocals on the previous track, the band slows it down for “Morning in the Aves.” The song feels like a morning sunrise with lots of reverb, hums and a slow introduction of those nostalgic drums.

As they are an indie band, there needs to be something most people would consider “weird” for them to truly live up to that indie name. “Growing/Dying” beings with someone changing songs very quickly, almost radio like, but without the static. Listening to it for the first time might induce a sense of accidentally hitting skip on several songs.

The album focuses a lot more on sounds than it does on lyrics. The lyrics are good, but the intertwining of the vocals with the instruments makes it hard to really understand what the singer is talking about. This, however, does not take away from the listening experience. The vibes and music are beautiful and immerse you into the soundscape of the band.

We see this mixing of vocals and instruments in the first half of “Words I Used.” They intertwine so nicely, it doesn’t really matter what the singer is taking about, they want you to listen to the notes, not the words.

Track six, titled “Snowbank Blues,” gives the listener a taste of country rather than the usually indie rock and soft pop given from the group. It’s a song that one could tap their foot to. It’s very reminiscent of Phillip Phillips, specifically like his hit “Home.”

“Follow the Sound” uses practical effects to start off, there is no car alarm going off. This song’s piano melody is quite fun and feels old. At the end of the song, the piano keys are hit one last time, and an atmospheric note is played which leads right into the next song “Slowing Down,” which is ironic, because the note slows down as the song begins.

The closing track is also a standout song from the album. “Viciously Lonely” has a fun rhythm to it while maintaining that fall-nostalgia feeling. You can hear exactly what the singer is saying and follow along with the imagery. The band sings, “Maybe it’ll turn, like a roll of old film / Or a bottle of wine, that’s been Waiting to Spill,” which makes the album feel seamless.

The track ends with the sound of rain falling off the roof of a porch while the lead singer sings some words that can’t be made out very quietly. It’s a perfect conclusion and amplifies that nostalgic feeling that the group so easily creates and sticks with.

The first half of the album is stronger than the second half. While the album is only 10 songs, A lot of the songs are upwards of 4 minutes, and since there aren’t direct lyrics to be following along to the whole time, it’s easy to get lost and not really know what song is playing.

The whole project feels like walking down a small-town street during fall. The trees glowing with color, crisp air blowing around and The Backseat Lovers singing soft secrets into the ears of anyone who will listen.

Media Reviews: Carrie Underwood is back in action with 'Denim & Rhinestones'